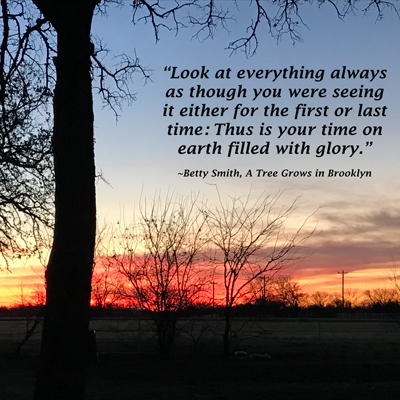 Book Review: A Tree Grows in Brooklyn by Betty Smith

I’m not sure how I stumbled upon Betty Smith’s A Tree Grows in Brooklyn, but I’m glad I did. Written in 1943, the book became an Academy Award winning movie in 1945 and was adapted into a Broadway musical in 1951.

An often overlooked American literature classic, Smith takes the reader on a journey that handles many difficult topics (poverty, alcoholism, man vs. his environment, education, coming of age, family, exploitation, love, and the American Dream). We follow Frances, Francie, Nolan through 5 different stages of her early life (spanning 17 years from 1900 until 1917) that take her from abject poverty at birth to relative wealth as a young adult.

As Smith chronicles Francie’s younger years, she gives the reader insight into the difficulties that American immigrants faced around the turn into the 20th century. We learn a bit about Francie’s grandparents, who immigrated to American from Ireland and who have one foot firmly planted in their home country while beginning to make their way in their new country. A bit more about her parents as we see the balance shift more toward American culture. And, of course, the most about our main character; who, as a second generation Irish-American begins to identify herself more strongly as an American.

A Tree Grows in Brooklyn is a great timeless read because of the way Smith deals with the difficult topics in the book. Though the story was written in the mid 1900s and carries that writing style of that time period, the topics are handled in a way that is very real to just about any reader at any time. Poverty is poverty. Alcoholism is alcoholism. You get the picture. Even if you don’t deal directly with any of these topics, likely someone in your life is or has been touched by one, if not all, of them. This story will resonate with you on many levels.

Smith’s book has garnered 4+ stars on Amazon.com for this title and the New York Public Library has called it “One of the books of the Century.” If you happen to be traveling to New York soon or live in the Brooklyn area, the author’s frank and honest writing will allow both the book and the area to come to life on a deeper level.

I really enjoyed reading this book and hope that you will have a opportunity to read it, too. If you are participating in PopSugar’s 2017 Reading Challenge, Betty Smith’s A Tree Grows in Brooklyn will allow you to tick off  “A book about an immigrant or refugee.”

Have you read A Tree Grows in Brooklyn? What are your thoughts? Did you enjoy it? Please let us know in the comments.

Looking for other books to read, be sure to check out our Reading List. We have compile a (growing) list of our favorite books and links to our reviews of them. 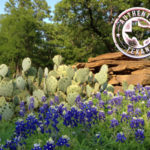 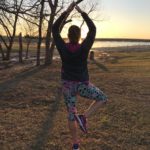 Little Elm: A Town with a Lake Attitude