Signs You’re Not in Texas Any More!

I truly love international travel. I so enjoy seeing how people from other places do the same things we do every day. And as a technical writer/communicator, I always get a kick out of signage, quick references, and other localized documents. (In geek terms, localized means created for a very specific audience rather than a global international one.

Because we typically fly an American-based carrier–American Airlines, United, or Delta–or one of their sister airlines, we typically don’t get too far away from the typical American processes until we get into the destination airport.

We flew Lufthansa for this trip and German efficiency began presenting itself right from the beginning. At the gate, rather than the typical milling about and being called by groups or lining up segments at a time, the gate agents arranged us in category queues: First Class, Business Class, Impaired Mobility Class, and several lines of coach based on seat numbers.

If you’re accustomed to flying American based airlines, a question mark may have appeared over your head at the mention of Impaired Mobility Class. The classification makes sense as it includes anyone that might be going a little slower than the rest of us. You know, those in wheel chairs, elderly, pregnant, or traveling with children. The signage tells its own story. 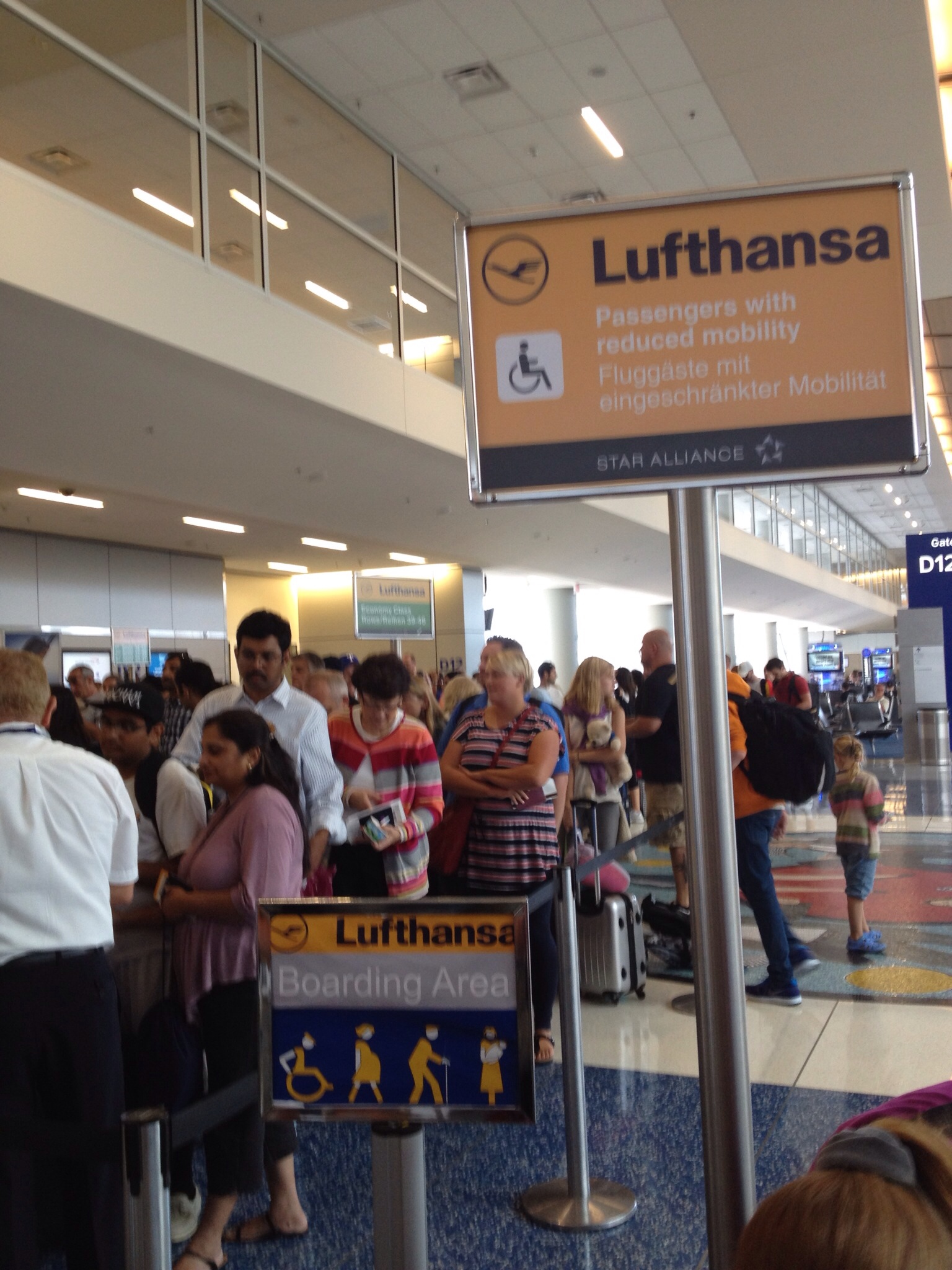 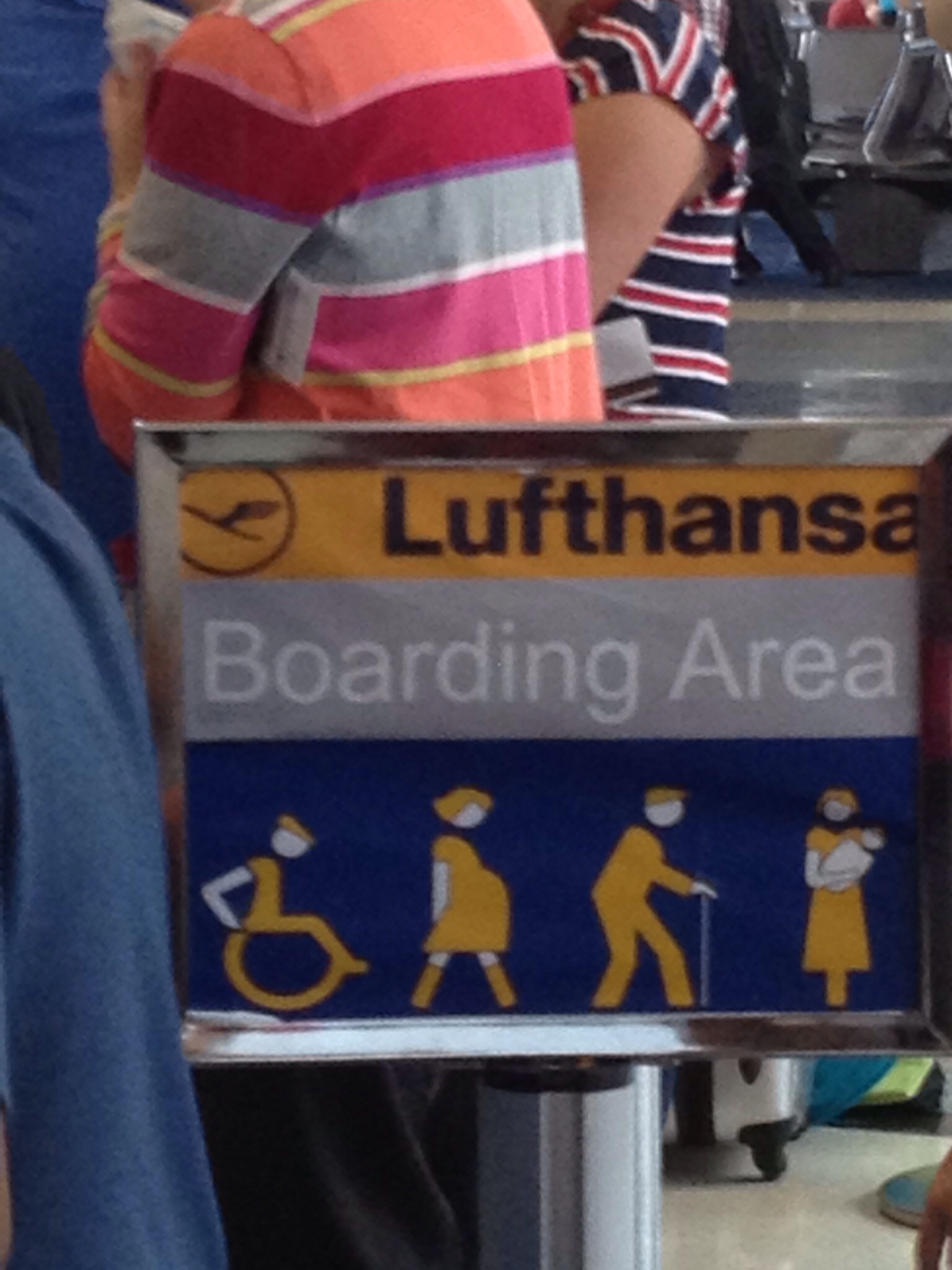 When I first saw the lines, I was a bit overwhelmed with the magnitude of people congregated around the gateway. I was concerned that we would have to wade our way through the crowd to actually be able to board with the other Business Class travelers. I was pleasantly surprised by the efficiency with which we were boarded. Quick, easy, and systematic. Super friendly flight attendants also made the boarding process much easier.

Point goes to Lufthansa for getting us on our way! 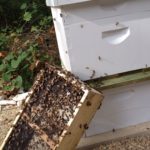 Photo of the Day: The Bees’ Knees

A Little Touch of Luxury

Three Days in the Crested Butte Backcountry with Irwin Guides